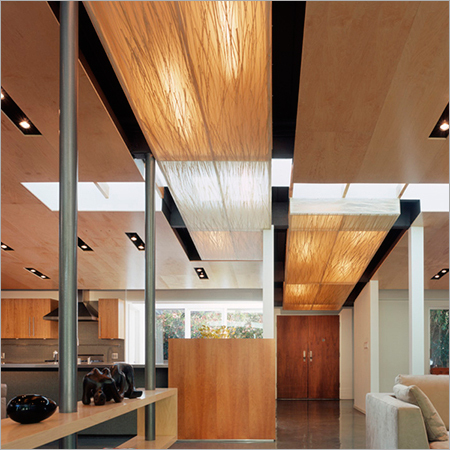 With the support of dedicated team of procuring agents and rich vendor base, we are engaged in importing and supplying an extensive range of Roof Lumicor Panels. In entire market, this type of lumicor panels is considered as the best panels due to their tough abrasion resistance features. Our offered Roof Lumicor Panels find usage in both vertical and horizontal applications. Very cost effective and aesthetically designed, this lumicor panel are offered to the clients at market leading prices.

Other Products in 'Hospital Flooring' category 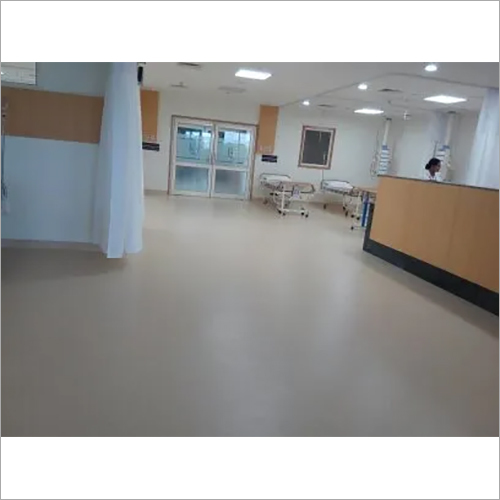 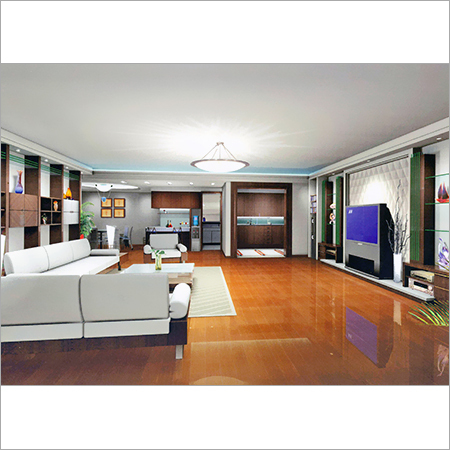 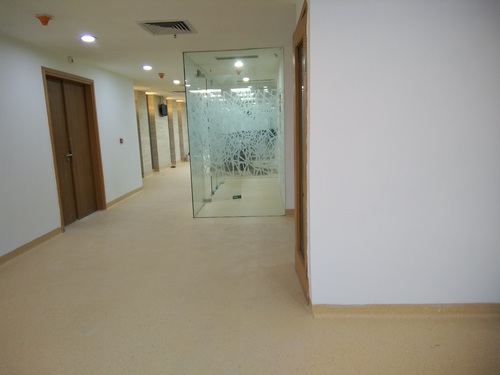 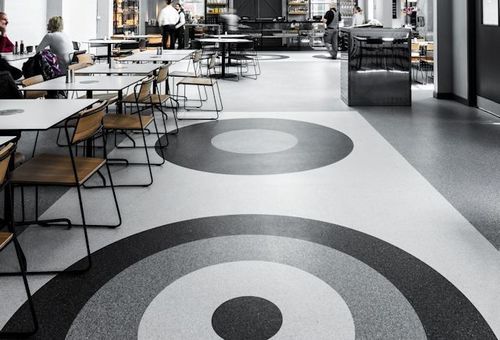